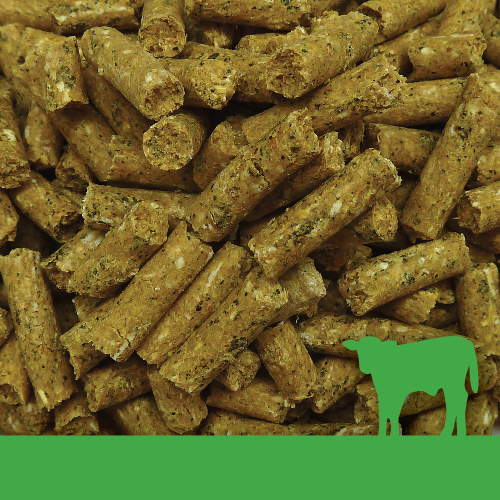 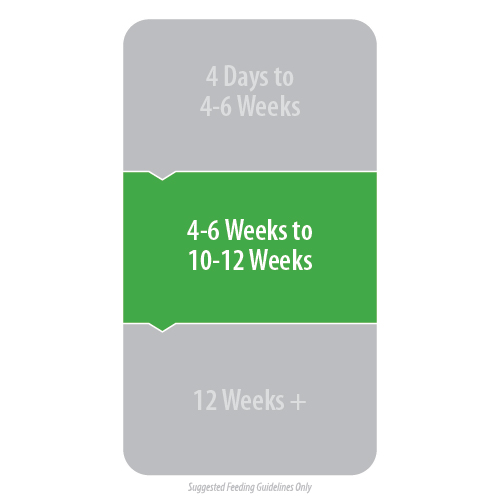 Calfway 16 Pellets are scientifically formulated from energy rich cereal grains, quality proteins, minerals and vitamins. Bovatec® is included, offering continuous protection against coccidiosis, but also for the added benefit that it helps the calf get more energy from the feed as the rumen matures.

These pellets are ideally suited to supplement older calves once they have access to pasture, ensuring target growth rates continue to be achieved. The nutrients are balanced to ensure the calf continues to grow and develop to its maximum potential for an optimal productive and healthy life.

*Analysis may vary slightly due to grain variances beyond our control.

Directions for Use
For improved liveweight gain and as an aid in the control of coccidiosis caused by Eimeria species. Calves are protected from coccidiosis when consuming the following amounts (g/calf/day), depending on bodyweight (kg).

Contraindications
Care must be exercised when feeding concurrently with other antimicrobials. Do not feed with other ionophores e.g. monensin capsules, liquid or premix. Do not exceed recommended dose rates. Not to be used for single dose treatment. Do not allow dogs, horses (or other equids), alpacas (or other camelids) access to feeds containing Bovatec®, as ingestion by these species may be fatal.

If you’re after a bag or two, visit Farmyard Feeds to buy online!